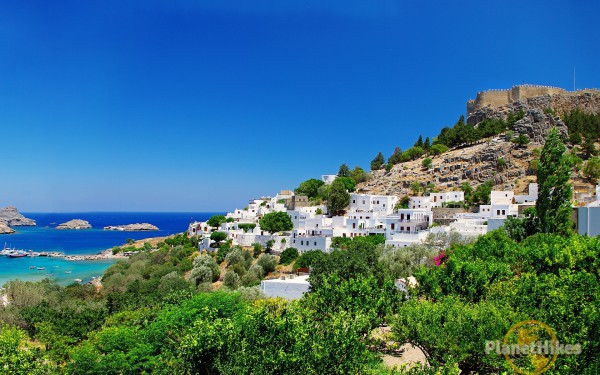 Culture and entertainment in Rhodes, Greece

Rhodes harbors variety entertainment and culture. In terms of entertainment, it is popular for nightlife that has many choices ranging from exclusive restaurants and luxury hotels to elegant cafeterias including pubs, nightclubs, trendy discos, bars and live music halls. The culture is based on municipality of Rhodes.

A scholar (Elisha Potter) explains that the entertainment takes care of the cosmopolitan nature of the area. It has popular New town which are bar street and the Old town which are open air bars and night clubs. However, the ones located within Ialyssos and Faliraki offer various options. Clubs and bars remain open from late night till early hours of the morning catering for individuals who wants to enjoy themselves more. Apart from the normal entertainment, sports and other activities also form part of the entertainments. These sports and activities are capable of making you feel busy during the holidays. They vary from bowling and horseback riding, to intense games such as bungee jumping and paintball war games.

The Municipality of Rhodes

People are free to enjoy a trip into the age of the knights having light and light show within the gardens of the palace in every year starting April to October. You can take your time to hear the often narrated story of the knights of the Order of St. John in different languages such as English, Greek, French, Italian, Sweden, and German among others. Within the medieval dry moat of the Melina Mercouri Theatre, we find organized cultural events with concerts and theatre shows. The entire summer has festivals that are hosted by the town of Rhodes Cultural Organization; These include dance, theatre and music.  An international dance festival takes place in every August 20th – 30th.

From 20th – 30th July every year, the worldwide Opera event is held within the square of the Grand Master’s palace. Choirs from the whole world participate in the global choral group event and competition. Rhodes National Theatre is where it’s occasionally held after one week of the Orthodox Easter, which is from Wednesday all the way to Sunday. Another event that is popular and of classical music from the whole world is Days of Music. It takes in the Medieval Town yearly in 2nd half of September.

The culture and entertainment of the Rhodes Island form the basis of daily lives in every aspect of their living. They form enjoyable part of activities which are usually attended by majority.Greek Dance Theatre in the Old Town offers traditional of yesterday. Here you can know the admired customs of the Dodecanese through their songs as well as dances accompanied by live music performance and customary attire. The Anthestiria ‘flower festival’, which is on the last Sunday of May, is indeed a remarkable parade that has floats in Mandraki. The months of summer have concerts being planned in Diagora Stadium. The first week of July yearly the people conducts cultural events in form of Maritime Week celebrations with free entry to museums, tours of the town, art exhibitions, sports events as well as releasing fireworks.