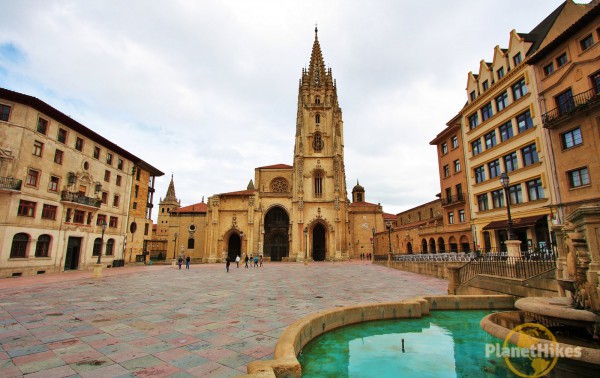 If you are thinking of getting about, you haven’t probably lighted upon this post… maybe it is time for you to visit this beautiful spanish city. Do you need some reasons? Here they are:

Placed in the heart of Asturias, Oviedo is the capital of the Natural paradise. The region is usually called like this, and is not by chance. From north to south, and right to left, you will find many beautiful villages and landscapes surrounding it. Cudillero, Lastres, Ribadesella, Cangas, Covadonga or Llanes are only some of them. 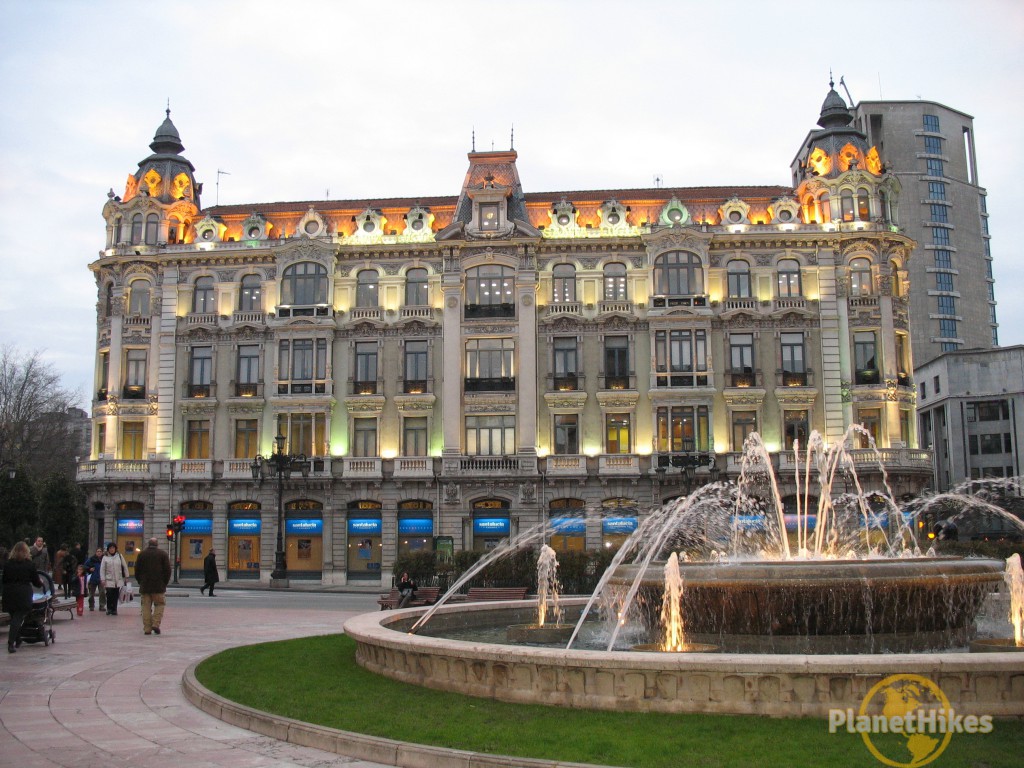 It is straightly connected to Gijón, industrial and touristic harbour city which is plenty of leisure opportunities, or Avilés, where you can visit the new Niemeyer Centre or the Salinas beach. You will reach both of them in hardly half an hour from Oviedo, by bus, train or car.

Oviedo is, first of all, a scenic and inspiring frame. The cinema director Woody Allen received the Prince of Asturias Awards in 2002.  He loved it, and described it as _“a delicious, exotic, beautiful, clean, pleasant, tranquil and pedestrian city”_ and moreover he said _“it is as if it didn’t belong to this world. Oviedo is like a fairy tale”_. In 2003, it couldn’t be otherwise, he was gifted by the city with a bronze statue. Since then, every visitant wants to get immortalized next to it. He rolled in the city a part of the movie“Vicky Cristina Barcelona” in 2008, and this film made Oviedo known everywhere.

One of the things you will have to “adapt” to, without any effort, is food and drink; it’s so good that if you are in a diet you will probably have a problem: fabada, cheese, chorizo, carbayones… offer is wide. Furthermore, as you will already know if you have ever been inSpain, there are the famous “pinchos”, which in Oviedo can be accompanied mainly with wine and cider. The Asturias’ cider is famous all over the world; taste it, is not to be sneezed at!.
And the custom of going from pub to pub is not only at midday to eat “pinchos” but also at night when young people go out to enjoy themselves. City goes to sleep late at night and, if you feel like to, you can follow some of its wine routs and streets plenty of barsserving cider, like the popular Gascona’s boulevard.

Oviedo wakes up approximately at eight in the morning, and there is a wide cultural offer. Its Cathedral of San Salvador, (founded in the 8th century and erected in the 13th), all together with the Regenta’s statue, is one of its icons. You can wander by the older part of the city, across its charming streets, and stop to contemplate its museums, historical buildings and squares, like the Fontán market (18th century), always plenty of people, which was demolished in 1998 and rebuilt with all modern amenities. 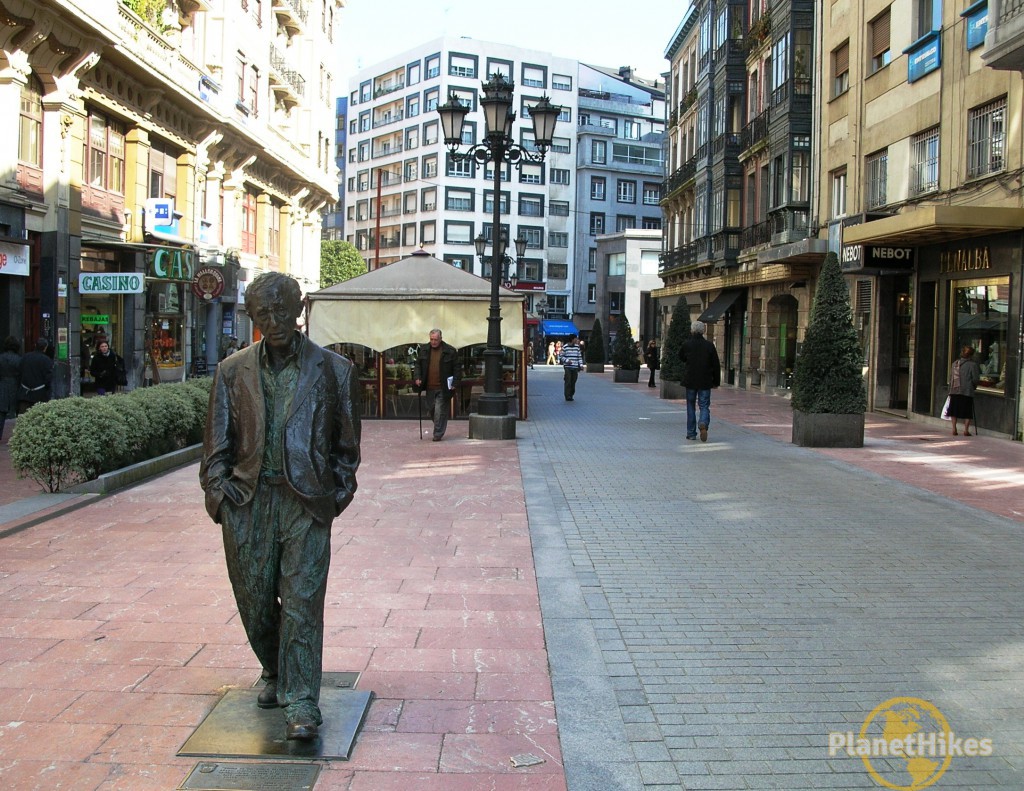 Out of this area, you can visit the pre-romanesque shrines San Miguel de Lillo,  San Julián de los Prados or Santa Maria del Naranco, as well as the Campoamor andFilarmonica theatres, the university, its tranquil parks, and the contemporary architecture, like the Calatrava congress palace and commercial centre.

Oviedo is waiting for you in the hearth of paradise… just make your baggage!