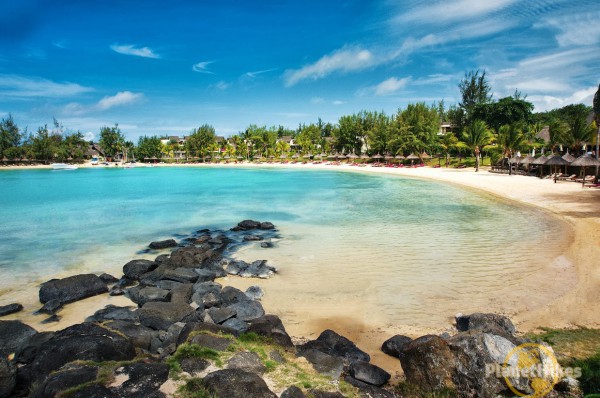 Reunion island won’t let you indifferent, not at all. It’s an amazing place, a paradise ofcontrasts, desert and sea, beaches, mountains, volcanoes and valleys.

With various micro-climates and a predominantly tropical climate, it is situated in the Indian Ocean, in southern Africa, east of Madagascar. It is an overseas territory of France, so that french is an official language. Its surface area is approximately about 2.500 km².

In Reunion island you can find strong feelings and nice adventures like seeing sharks swimming, climbing a volcano or an abrupt mountain, or flying over the island by helicopter.

Before arriving to this breath-taking island, provide yourself with information because there are some aspects that you should know. For instance, it is good to know that the Piton de la Fournaise, at 2.632 m, is one of the most active volcanoes in the world, and that its seas are plenty of sharks, whales and other marine life, that’s why swimming in the sea can be dangerous if you are not informed.